The superest of supermoon’s is happening starting Sunday night. Its official name is the perigee-syzygy, meaning the moon is both full and closest to Earth. It will be the largest since January 26, 1948. The moon will reach its orbital perigee shortly before sunrise Monday, at 6:22 a.m. EST; it’ll officially become full at 8:52 a.m. EST, and we won’t see another like it until 2034. “When a full moon makes its closest pass to Earth in its orbit it appears up to 14 percent bigger and 30 percent brighter, making it a supermoon,” NASA says.

“You’re going to make a difference. A lot of times it won’t be huge, it won’t be visible even. But it will matter just the same.”
– Commissioner James Gordon 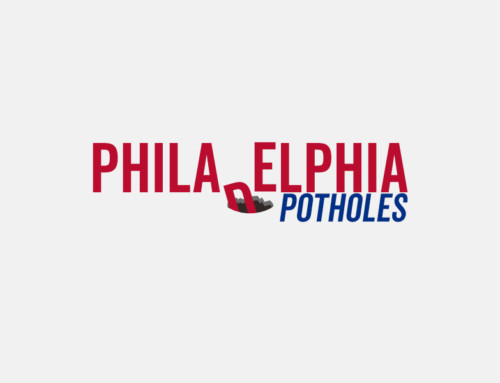 Off To School Bus

Off To School Bus 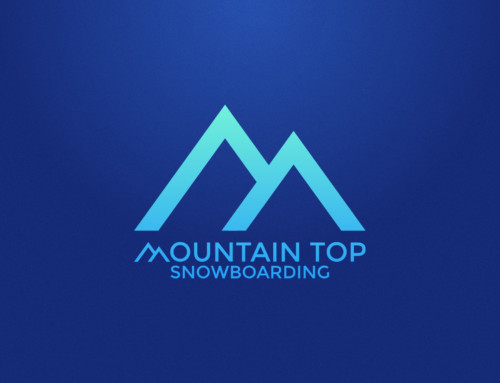 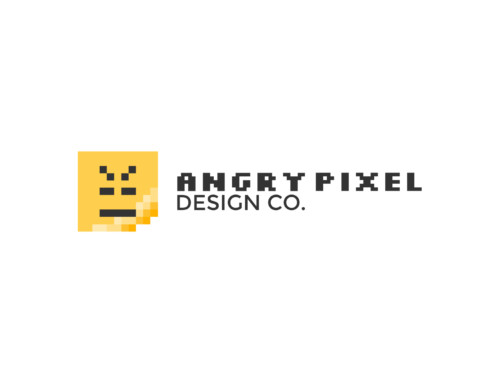